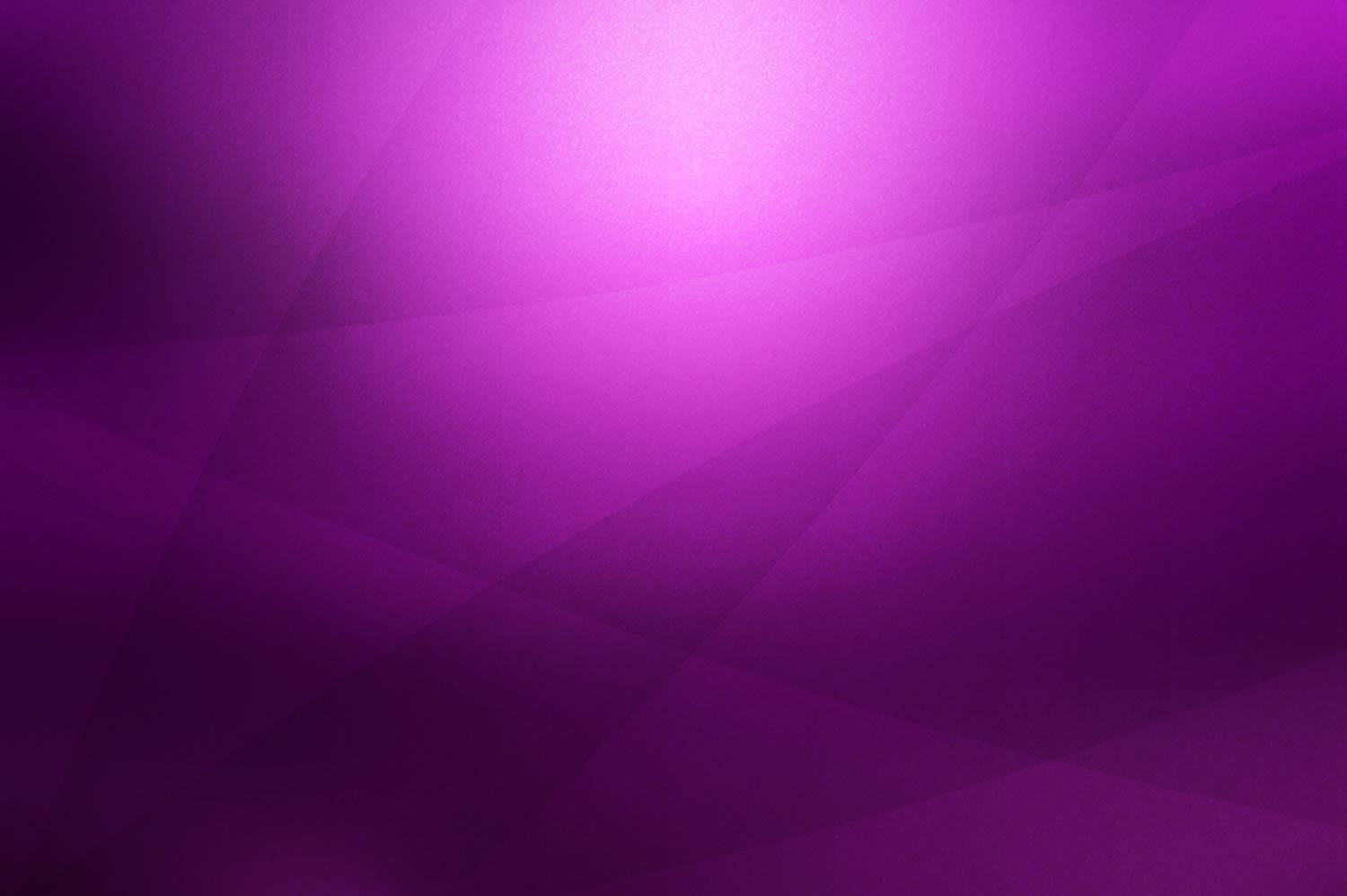 Renee is thrilled to announce her return to Arizona Broadway Theater in their production of Disney’s Tarzan The Musical. She will be assuming the role of the Â Aerial Flight Captain, along with a featured Aerial Tissu performance and Ensemble. The show will run from April 20th 2012- May 20th 2012. To view a trailer of this production click the link below: