Renee is thrilled to be portraying everyones favorite Nanny! Disney’s Mary Poppins will be playing at Arizona Broadway Theatre through June 30th, we will be moving to the Herberger Theater Center in Downtown Phoenix with performances from July 6th- July 22nd.

See what the critics are saying: 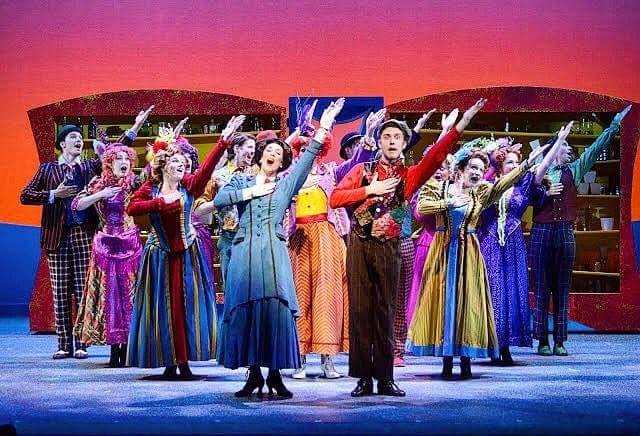